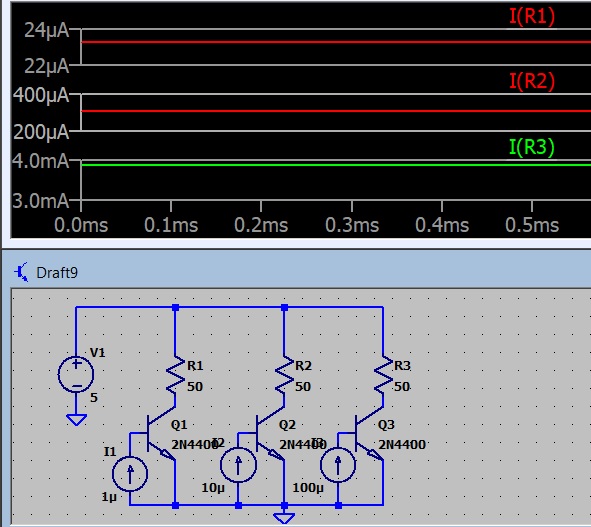 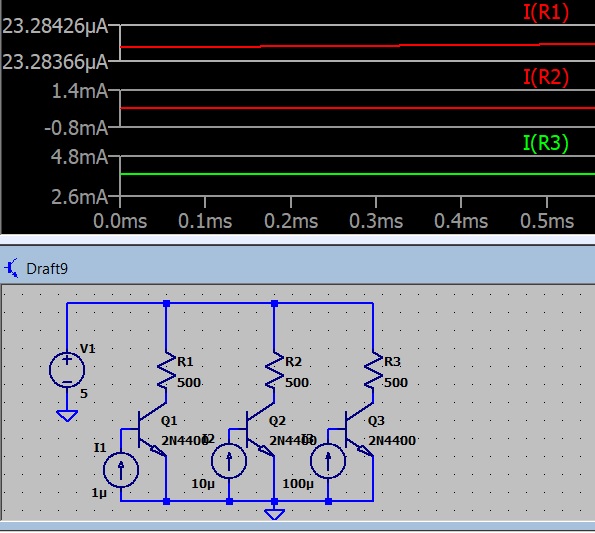 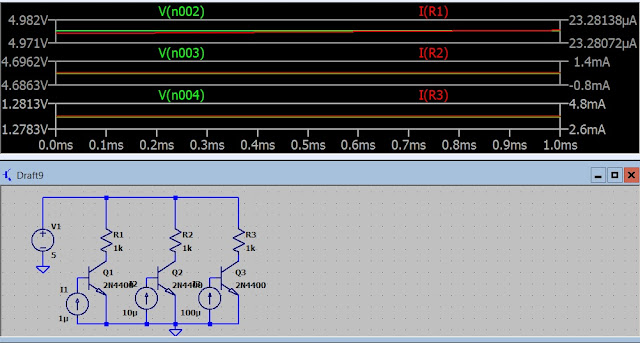 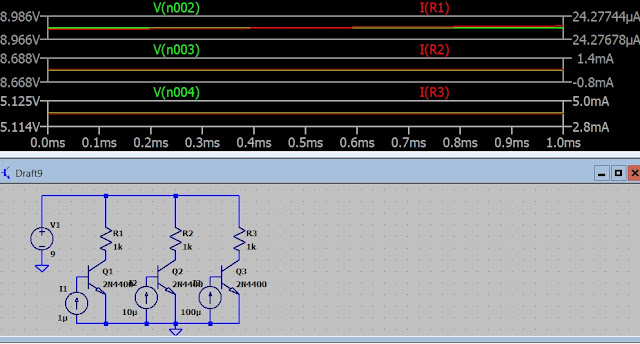 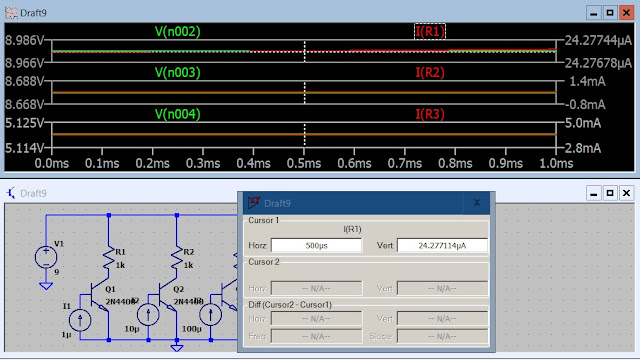 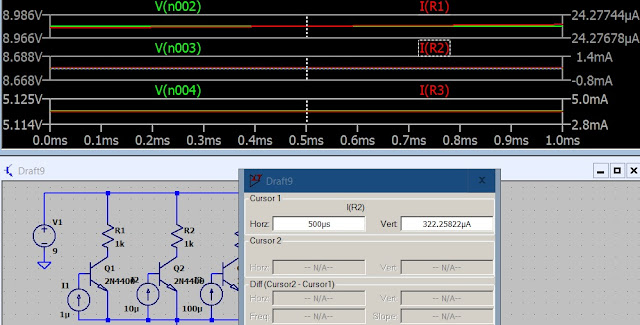 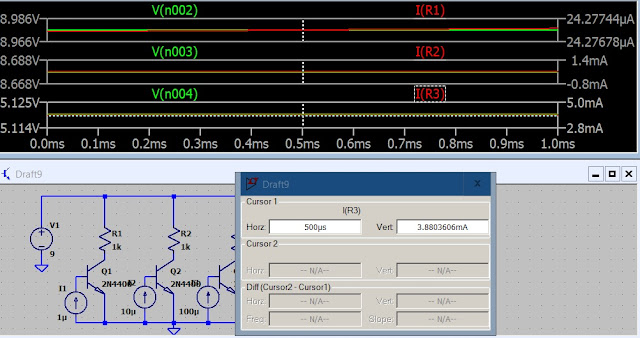 The fixed base biasing is ok for small signal hobby circuit but is prone to thermal runaway. The next step would to look at methods to stabilize  the circuit.
Posted by Reset at 6:39 PM