The Mystery of how a point contact transistor works.

There seems to be a lot of folks who think the transistor was invented by accident and without an idea how they functioned? I read one post that started down the right path and suddenly declared they could not work that way because it made no since. The Bell Lab Tech Notes document the lab test as they were being performed. It does not follow one path but follows the lab activities in chronological  order. I will not post years of notes to lead to the answer. I will instead jump forward and look at some MODERN DEVICES that use the same function and then go back to the original and the explanation of how it worked.

The SCS is a 4 layer 3 junction device with 4 leads.

A simple search for SCS will give many hits with explanation of how they work. 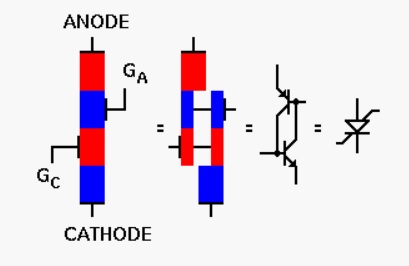 You can make an equivalent device with 2 transistors a shown above. 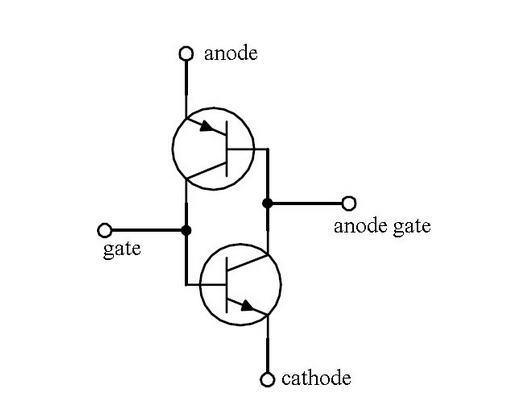 It can be fun to play with. The main thing is 4 layer 3 junction 4 lead = SCS. What if we remove a lead?

A SCR is a SCS with one lead omitted. SCR's are in common use so I'll let you search the function if you are interested. 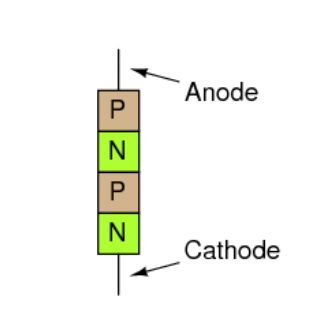 The Shockley Diode is a four layer 2 lead device.
All the devices we've look at are negative resistance devices. 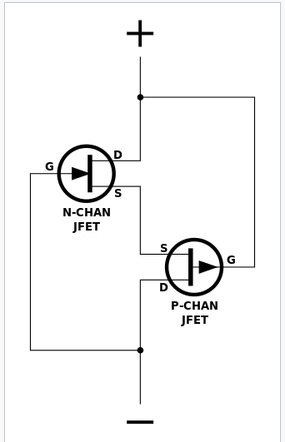 The Lambda Diode is another negative resistance device in common use today. This one uses FETs instead of junction transistor. It is a 2 lead device which could be seen to resemble the Shockley Diodes?
It is a matter of perspective! The references you find may well say," A SCS is a SCR with an extra lead" or a "Shockley Diode is a SCR with only 2 leads".
While you could look at them this way the Shockley  came first, then the SCS.....
Anywho, I posted the SCR as an amp earlier. The description of operation refers to the 'remote base operation'. I said all that to lead up to this.
How does the point contact transistor function?

If you followed the previous discussion you should be able to see the SCS with 3 leads, which could be called an SCR. Then a look at The SCR as an amp could help unravel some mystery.
A search of the Bell records will find the original team referring to "transistor action" and "the PN hook". They tell us putting 2 cat whiskers on a diode does not make a transistor. The collector must be electro formed to produce "transistor action".
Some times it is strange how we let what we know get in the way of learning. I saw one post where the guy was dead on until he checked the dopant and found it was N type material. Then he says,"I'm not seeing how an N dopant is creating a P junction."
That is a good question but will have to be the subject for another day. 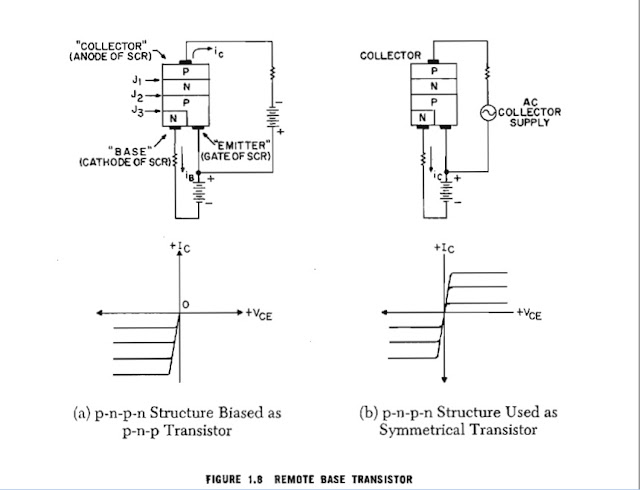 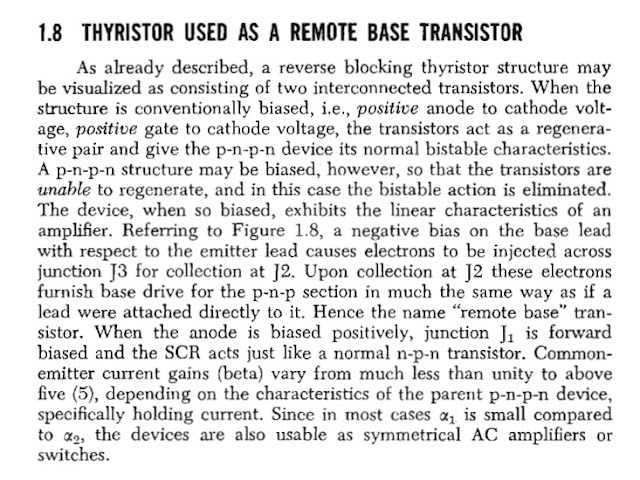