Consider the output as a capacitive divider

A short time ago DIT posted a cap divider. Let's take a short review and then consider the amp output with respect to a cap divider.

1 the capacitor will establish a max current

3 when the load equals the source we get max power transfer but only half the current.

Examine the screen shots and you will see as I step the load resistor the current remains constant as long as I keep the collector resistor 10 times the load.

You should also see the current threw the emitter bypass is equal to the load current.

When I set the collector equal to the load the current is half. 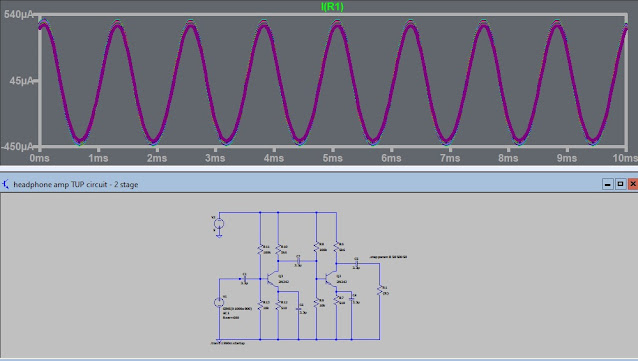 The directive above the load resistor tells the sim to step the value of the resistor. As it is stepped the current is traced on the display. 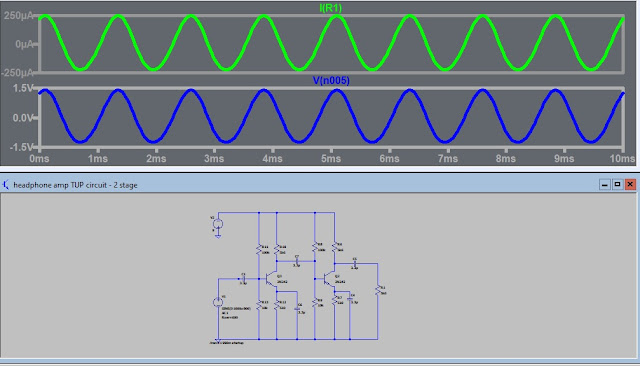 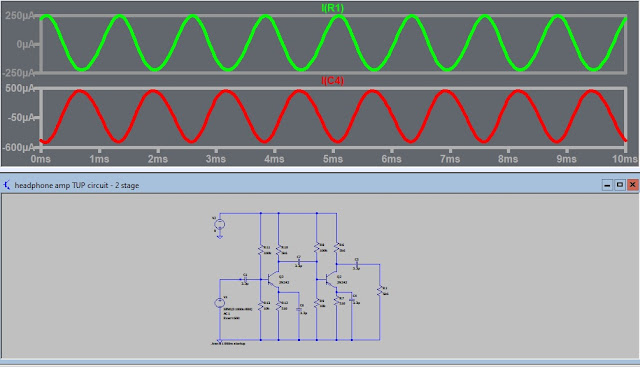 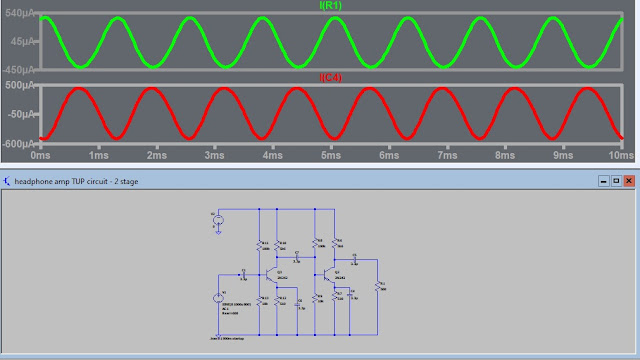 NOTE: I made the 3 transistor version and it was to sensitive. I removed the first stage and it is giving a 37db gain.