As the junction is formed the dopants move at different rates and some will penetrate deeper. The following charts show some of the differences. 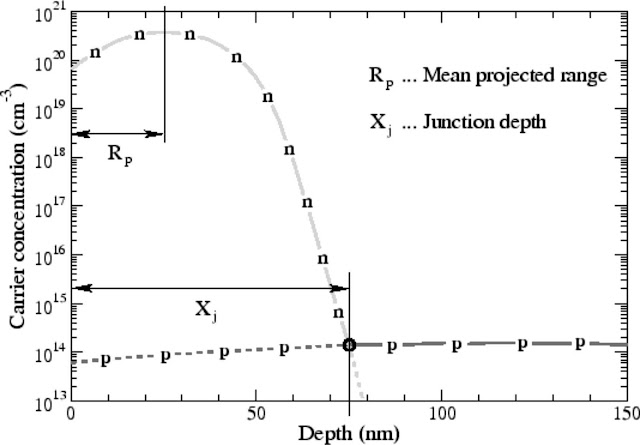 Doping a P type wafer with N type material will produce a PN junction at the point where the concentrations are equal.

The next thing to look at is the material used for the points. The points are not pure material but alloys. The points were phos bronze for the collector and BeCu for the emitter. (you could use tungsten for the emitter). Phosphorous being a N type dopant and the difference of diffusion speeds are the key. Now another look at the device.

The confusion is in the emitter being P and the P-N collector. The different materials used and the diffusion depth and speeds being different.
Made 2 junctions in the collector. The team called this the PN hook. No PN hook no transistor action.

EDIT:
The diagrams in this post came from books published 50 - 60 years ago.
Nothing new here. Sadly you find many post on the net stating "we don't know how they function.".

True we have learned a lot but we we're totally ignorant in the good old days.