How to wind a ferrite antenna

This subject comes up now and then so I am posting the data for when it is needed. Back in the good old days we didn't buy litz wire we made our own . That is the appeal of this unit, it used plain wire (make your own litz). 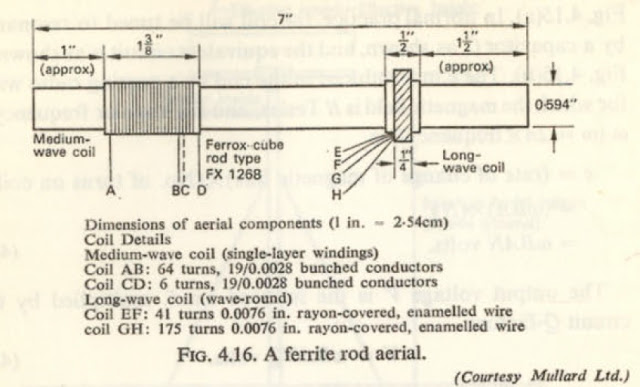 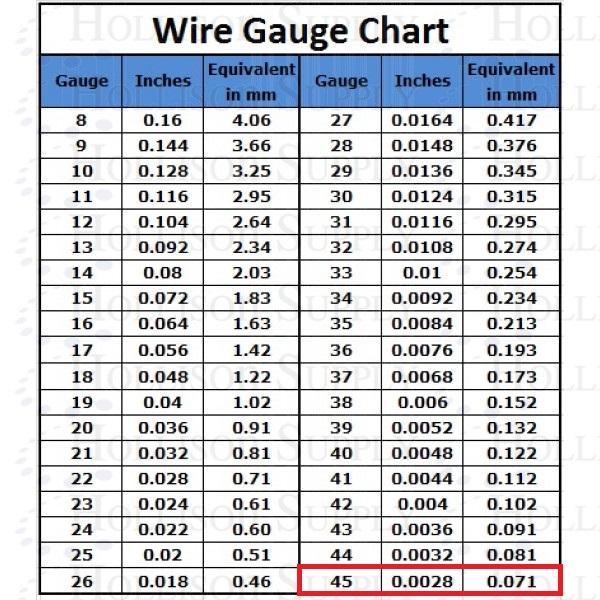 45 gauge or 0.071 mm. You cut 19 pieces of wire long enough to wind 64 turns and tie a knot on one end. Put that end in a vice or pair of pliers a helper holds and the other end in a drill. Stretch the wire out straight and spin the drill. Gently pull the wire to set the twist in place. You are now ready to make the coils. Cut a strip of kraft paper for the coil former. If you have double sided tape it is good to make formers. Just put a strip of the edge of your pare strip and wrap the strip around the rod with t he sticky side facing out. Fold the strip back at the edge of the tape and trim it with a sharp knife or razor blade. The MW sectionis ready to wind.
The LW former would be made in the same manner and then have an o-ring placed on each end to build a 'dam' to hold the wire in place as it is would.

It's a starting point even if you don't have the ferrite. I have a 6" rod to adapt. I haven't had much bench time lately so I have found a project.
EDIT:
Use the process from this post and make your coil then add the core to make a variable inductor to use with fixed capacitor.
Making a coil for IF or RF
Edit 2: Glue the ferrite to a threaded rod or use a copper or aluminum screw to make this one.
making a variable inductor

With so many possibilities just build something!
Posted by Reset at 7:51 PM