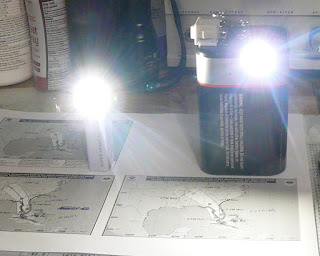 Yes they work. The question is how long will the nine volt battery last? 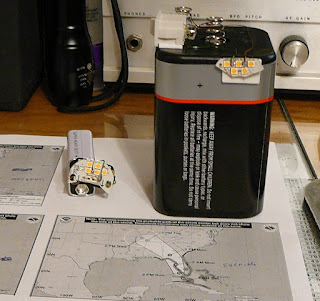 I have some clear epoxy I can mold the board and connector into a block and make a tougher package? Yea, that might work.

Someone said,"prepare for the worst and pray for the best.". I don't expect to lose power but it just take one tree limb across a line. I made one for each room so we can see to walk around without tripping over a chair.