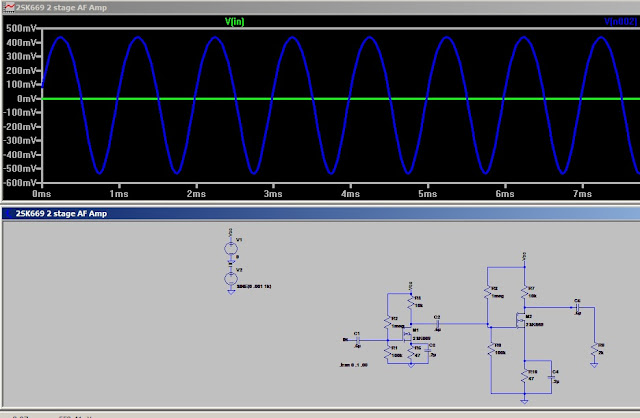 My version of Andy's slider. R1 and R2 put the gate at about 9% of Vcc which will turn the MOSFET on as the MOSFET conducts R6 develops a feedback which balances the circuit. With 1mv in I get just under 500mv out. (notice while the waveform is not very distorted the negative peak is larger. 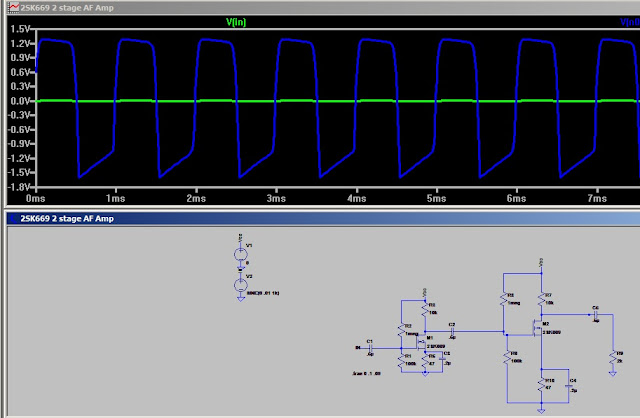