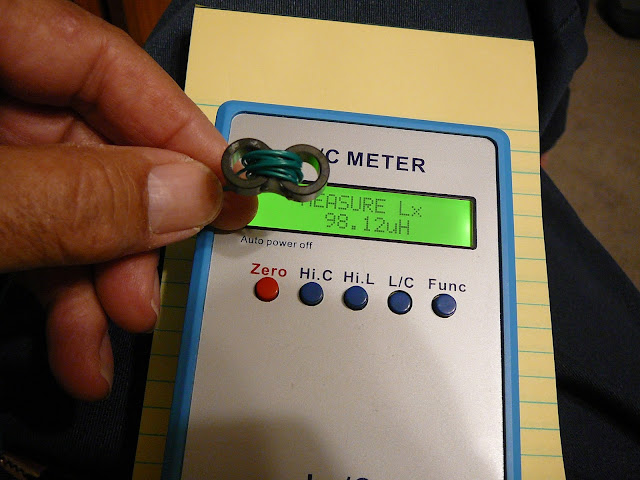 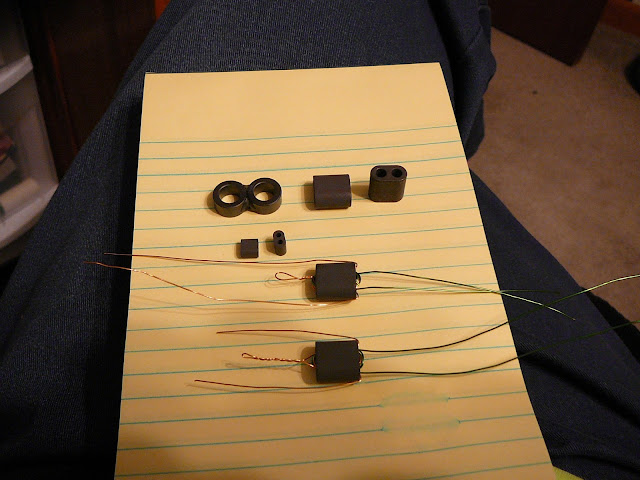 The twin toroid and two binocular cores. The cores come in a range of sizes. These are all the same material. 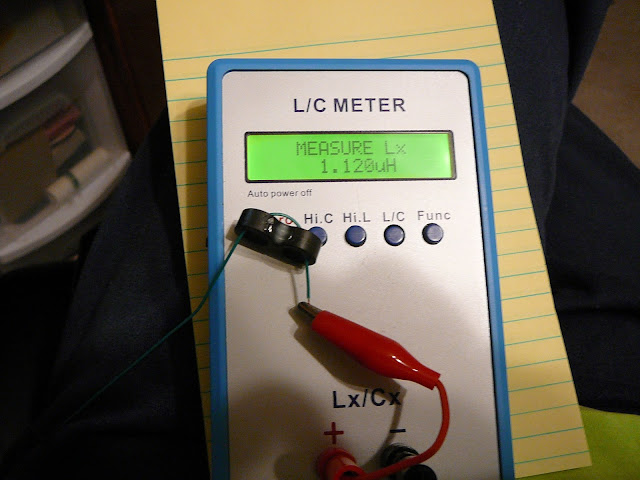 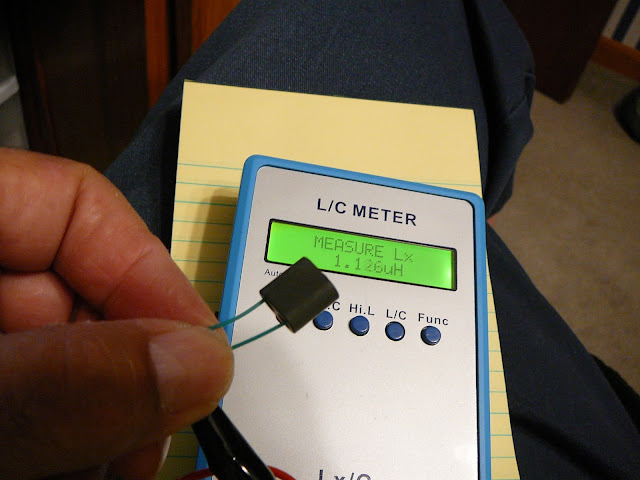 The large binocular gives 1uh. same as the twin core. 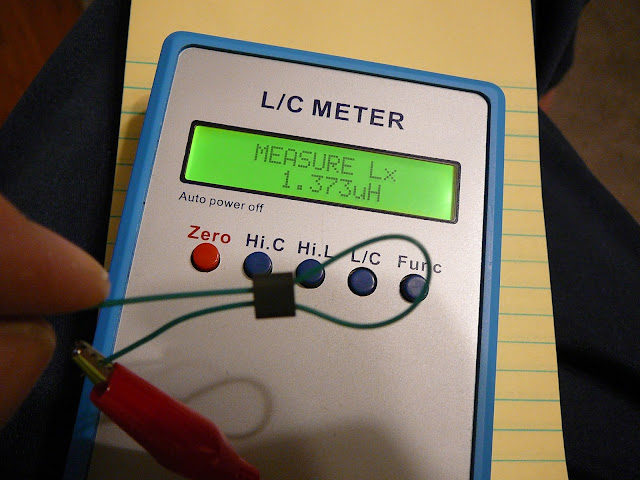 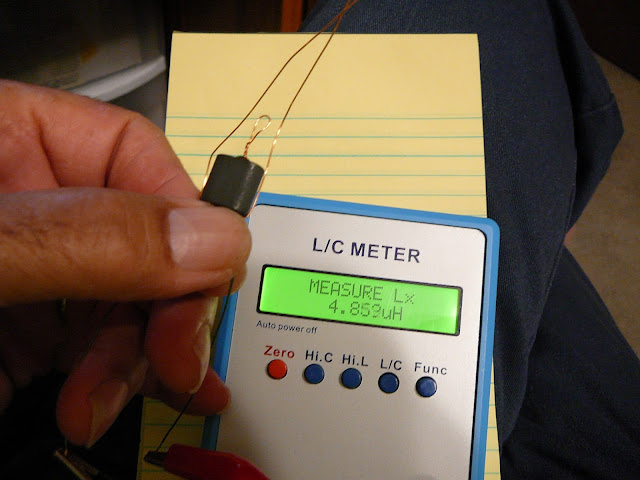 I wound a 3 turn primary and a 9 turn secondary. The primary reads 4.8uh. 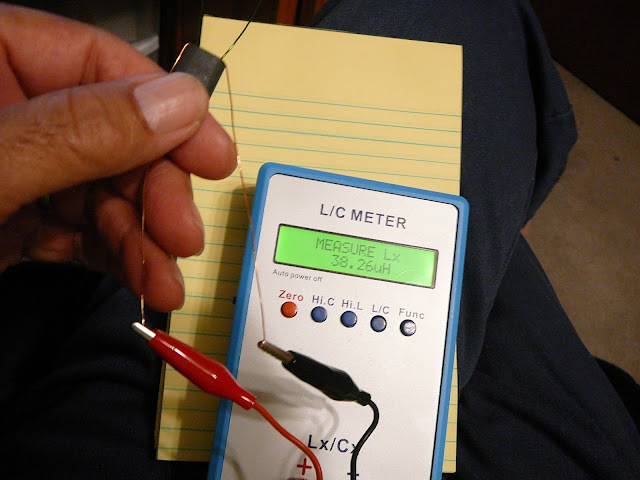 The secondary is 38uh.

So the choices are twin core or a dual aperture. I have wound the large binocular so I will try it next.